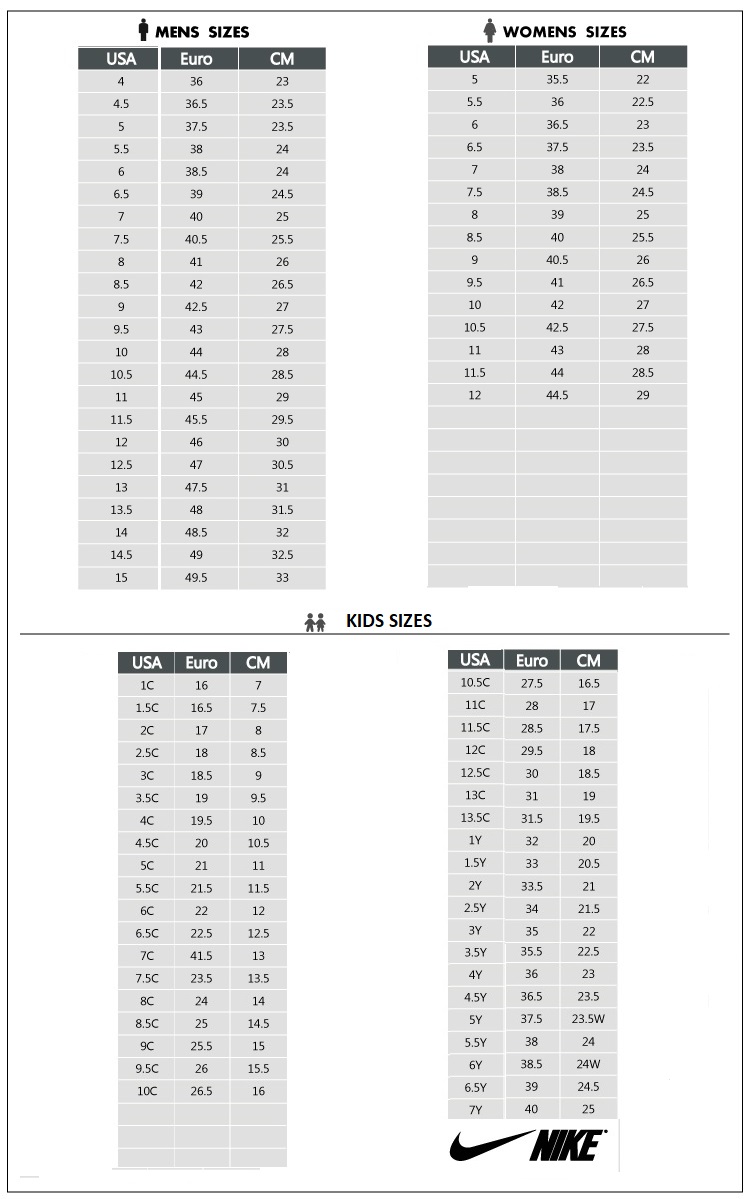 The Air Jordan Spizike was inspired by fictional film character Mars Blackmon, played by film director and actor Spike Lee in the 1986 movie “She´s Gotta Have It”. In the film Mars Blackmon is a Brooklyn patriot, basketball fanatic and Jordan sneakerhead. Nike/Jordan picked up on the hype and had Blackmon/Lee star in a series of late 80s and early 90s Air Jordan commercials, implementing the iconic “It´s gotta be the shoes” phrase.

The Spizike is a fusion silhouette featuring design elements from Air Jordan 3, 4, 5, 6 and 9.

Leather and synthetic leather upper with mesh panels for ventilation and durability.

PU midsole with heel and forefoot.