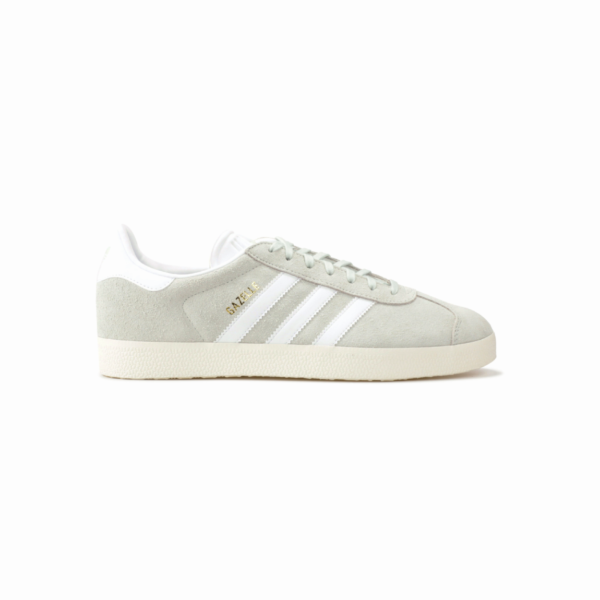 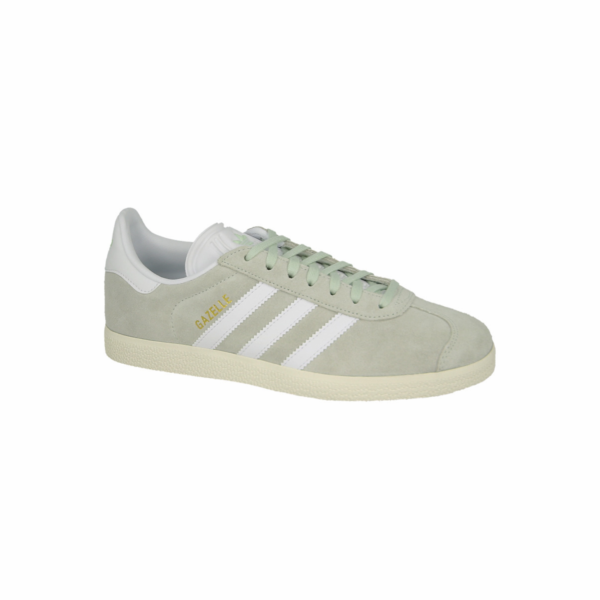 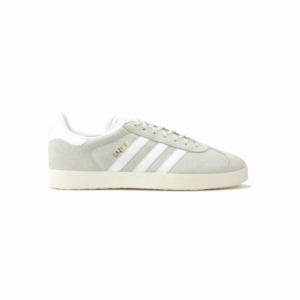 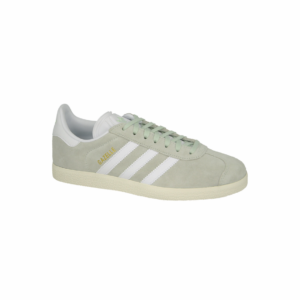 Legendary, from 1966, adidas Gazelle are comming back! This is the model around which from the beginning was made a lot of noise, because by some was treated as racing shoe, by others as a football sneakers. In the end, it was considered a general training shoe that soon after became an icon of street culture. Simple, classic form, turbulent and a wide range of color patterns issued made the model permanently etched in the history of the brand. It is also worth mentioning that the popular “gazelles” in the current edition of its figure refer to the editions of the ’90s, next to the original from 1966. The adidas Gazelle made famous man named Noel Gallagher – one of the members of the group Oasis, due to crowning his name on a special edition of this model! 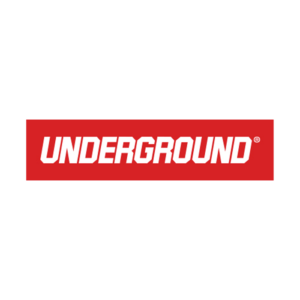